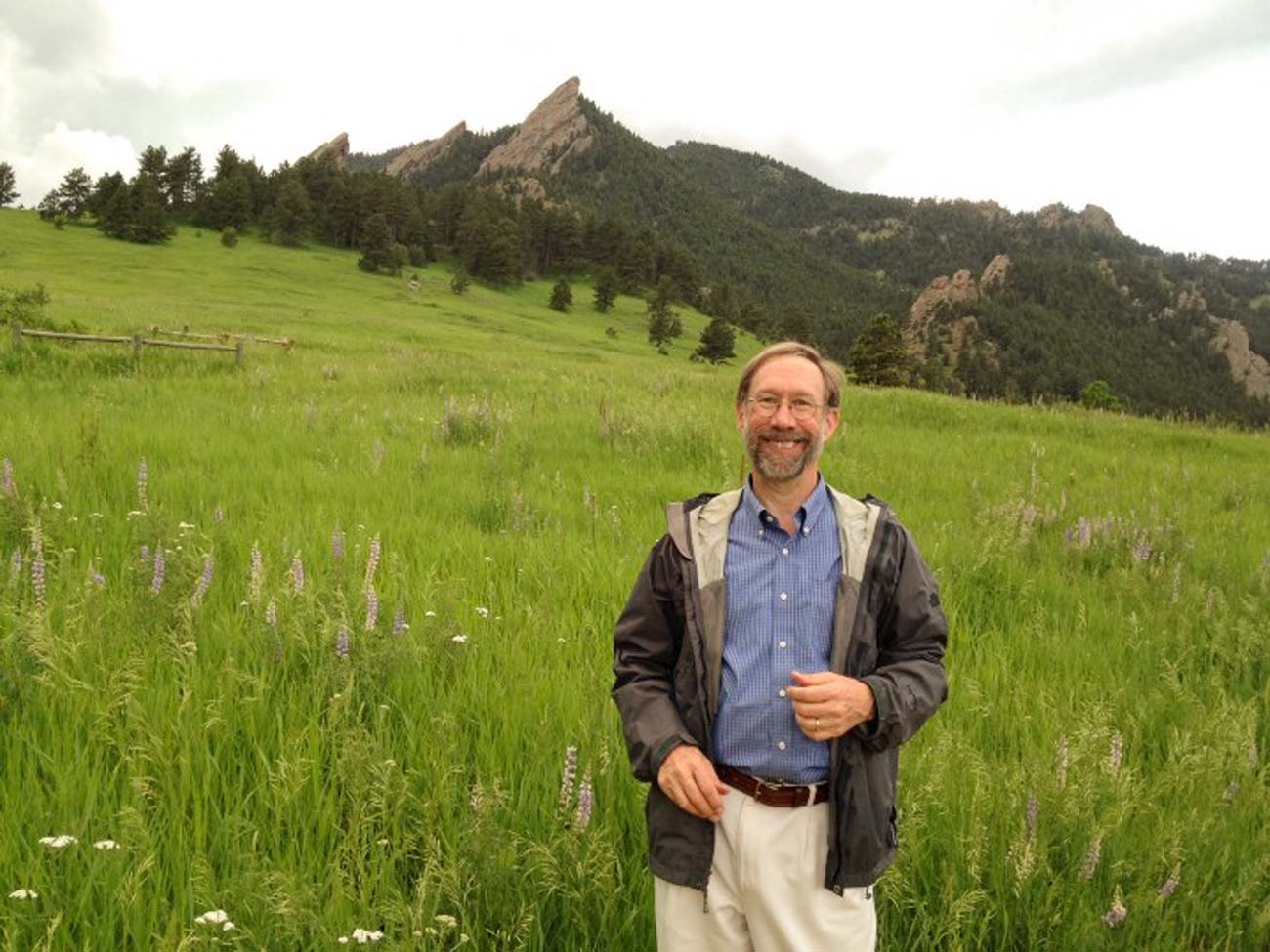 Meiburg served as Acting Deputy Administrator for the EPA from 2014 to 2017, capping a 39-year career with the agency.

He is known for leading efforts to protect the nation’s air and water, clean up hazardous and toxic waste sites, build collaborative relationships with state and tribal environmental programs, and promote sound management in EPA.

At Wake Forest, he will lead the Master of Arts in Sustainability Program and associated dual degree and certificate programs. He will work with the Graduate School of Arts and Sciences and the Center for Energy, Environment, and Sustainability (CEES). Meiburg will join Wake Forest on July 1, 2017.

“Leading sustainability graduate programs at Wake Forest is a fabulous opportunity,” said Meiburg, who earned his B.A. in political science from Wake Forest in 1975 and then earned M.A. and Ph.D. degrees from Johns Hopkins University. “I want to help educate and train the next generation of environmental professionals, something I very much enjoyed at EPA. I hope to provide insights from my own experience about the public policy space in which environmental sustainability operates.”

“Sustainability is an overarching framework that is relevant to any calling that students pursue, whether it be public service, the private sector, or with non-profit organizations. It is an interest we all share.” -Stan Meiburg

He is particularly pleased to return to his alma mater.

“Time and time again I have seen the value of a liberal arts education,” Meiburg said. “Wake Forest has a unique opportunity in its sustainability programs to reach across a wide variety of disciplines and skills, from the divinity school to the law school to the business school to the medical school.”

He envisions developing collaborations between Wake Forest’s Sustainability Programs and other partners within North Carolina and across the Southeast.

Miles Silman, the Andrew Sabin Family Foundation Professor of Conservation Biology and director of CEES who chaired the national search committee, said Meiburg is the perfect person to grow and expand Wake Forest’s Sustainability Programs. “He has led one of the largest organizations in government with 15,000 employees and an $8 billion budget. He wants to take all he’s learned in government service and the relationships he’s developed in the private sector and bring it to academia to create the next generation of leaders in sustainability.”

While at the EPA, Meiburg engaged with sustainability graduate students through the Wake Forest Office in Washington, which connects students and faculty with alumni, parents, and friends working in D.C.

“We are excited about the future of sustainability on our campus, and the homecoming of Stan Meiburg,” said Brad Jones, Dean of the Graduate School of Arts and Sciences at Wake Forest.

“We expect Meiburg's impact on sustainability education to extend beyond graduate programs to benefit Wake Forest as a whole.” said Kersh.

Read more about the vision for the program and comments from Founding Director, Daniel S. Fogel.

Originally published at news.wfu.edu on February 2, 2017.

Director of News and Communications