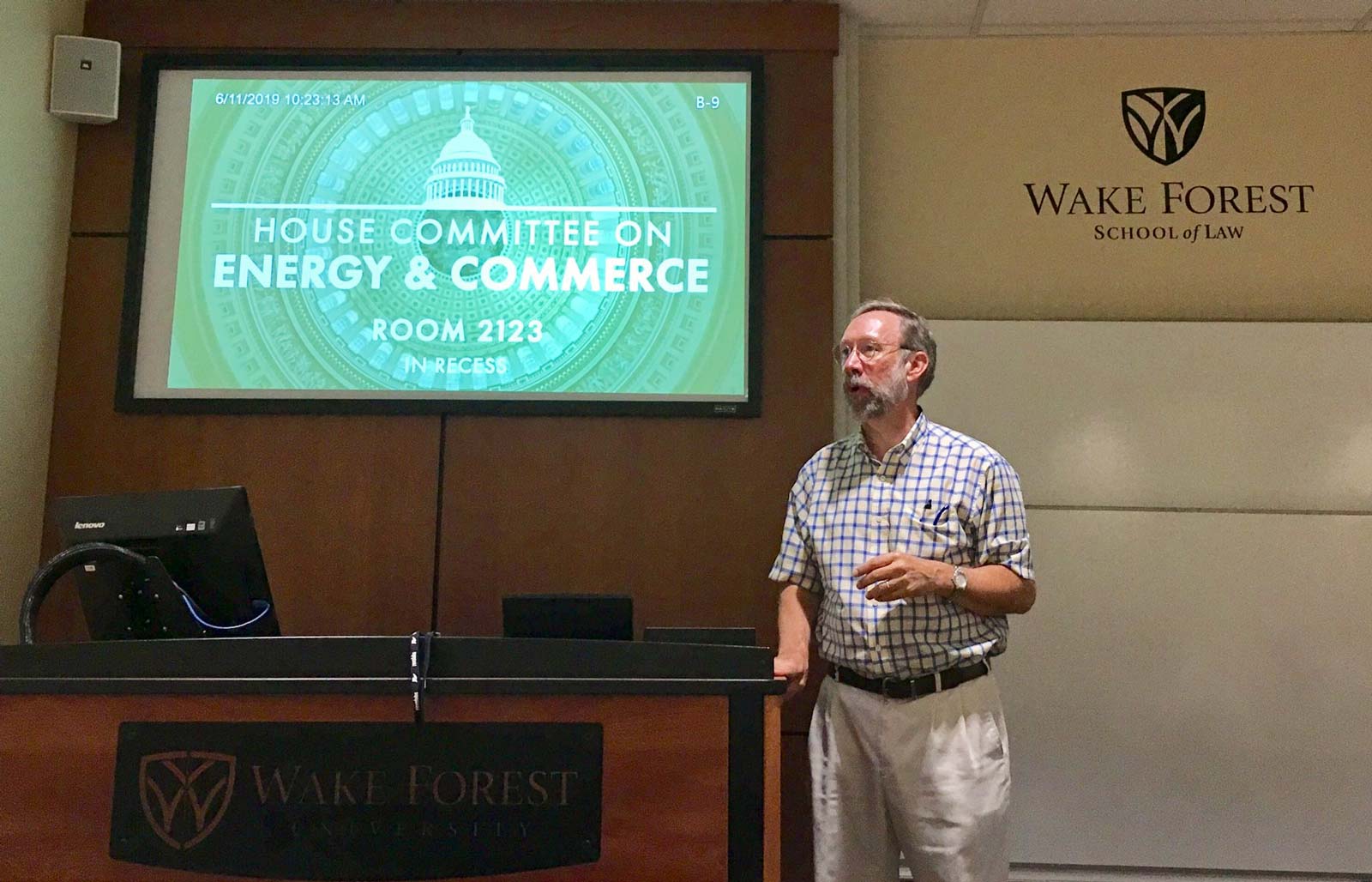 Former Administrators Discuss the Future of the EPA

Where to go from here?

Stan Meiburg, Director of the Wake Forest Sustainability Graduate Programs and former Deputy Administrator for the EPA, discusses the agency and where it is headed in the coming years.

This hearing resulted from an April 2019 letter from seven of the 10 former Administrators that called on Congress to affirm EPA’s bipartisan mission, focus on the most significant health and environmental risks, support and use rigorous consensus science in rulemaking, and concentrate on substantive issues.

The remarkable feature of the hearing was that all four Administrators — three Republicans and one Democrat — struck very common themes: the need for a strong EPA; the need for EPA scientists to receive robust institutional and financial support; the need for policy to be made transparently and with public health as the primary consideration; the need for vigorous enforcement of current environmental laws; the value of EPA in addressing the challenges of a changing climate; and the need for Congress to renew and reform outdated elements in existing law and give more direction to the Agency on new challenges. (For copies of the prepared statements of the four former Administrators, click here).

While there were a few sparks from two representatives who made statements challenging past EPA actions, both majority and minority members were generally respectful, asking probing questions of the former Administrators about EPA’s staffing, budget, enforcement, and standard-setting policies.  That tone itself may have been the most important outcome of the hearing. Politics and policy disagreements will always be with us, but the four Administrators described how in their time these debates were addressed openly, in a bipartisan manner, with strong consideration of consensus science and the public interest. It was the lack of this kind of process and transparency that was the focus of the criticism aimed at the current leadership of EPA. As former Administrator Whitman put it, “This is wrong. It’s wrong for the agency. It’s wrong for the environment. And it’s wrong for public health.”

After the hearing, Subcommittee Chair Diana DeGette (D-Colo.), described it as historic:

“I’ve been on this subcommittee for over 20 years,” she said, “and I’ve never seen a situation where four former EPA administrators, three Republicans, and one Democrat — I think we had even more signing the letter — would come in and sound the alarm the way they have today.”

Administrators Thomas and Whitman noted that we have had good environmental progress and economic growth for the last 50 years and that there was every reason to believe that the two imperatives were compatible. Former Administrator McCarthy praised her predecessors as people who cared about the mission of EPA and noted that when you have people like that, “you work through everything. This country needs to get back to that. We all have to return to our core values. And if it isn’t keeping one another healthy and safe, then I don’t know what it is.”

For Wake Forest observers, it was exciting to see two Wake Foresters, alumna Sebastian Irby and current student Michael Callahan, sitting in the audience. Ms. Irby works for the Environmental Protection Network (EPN), an organization of former EPA employees volunteering their time to provide informed, non-partisan analyses of current federal actions on the environment and public health. The EPN helped develop the letter to Congress signed by the seven former Administrators. Mr. Callahan is an intern this summer with the same organization.

The next steps remain to be seen. The responsibility for the United States is to understand the urgency of the challenges we face, around climate and many other environmental issues, and to act on this urgency by framing it as an interest that we all have in common, notwithstanding many other differences. The testimony of these four Administrators, who served at different times and under different Presidents, offers a shining example of how this can and should be done.