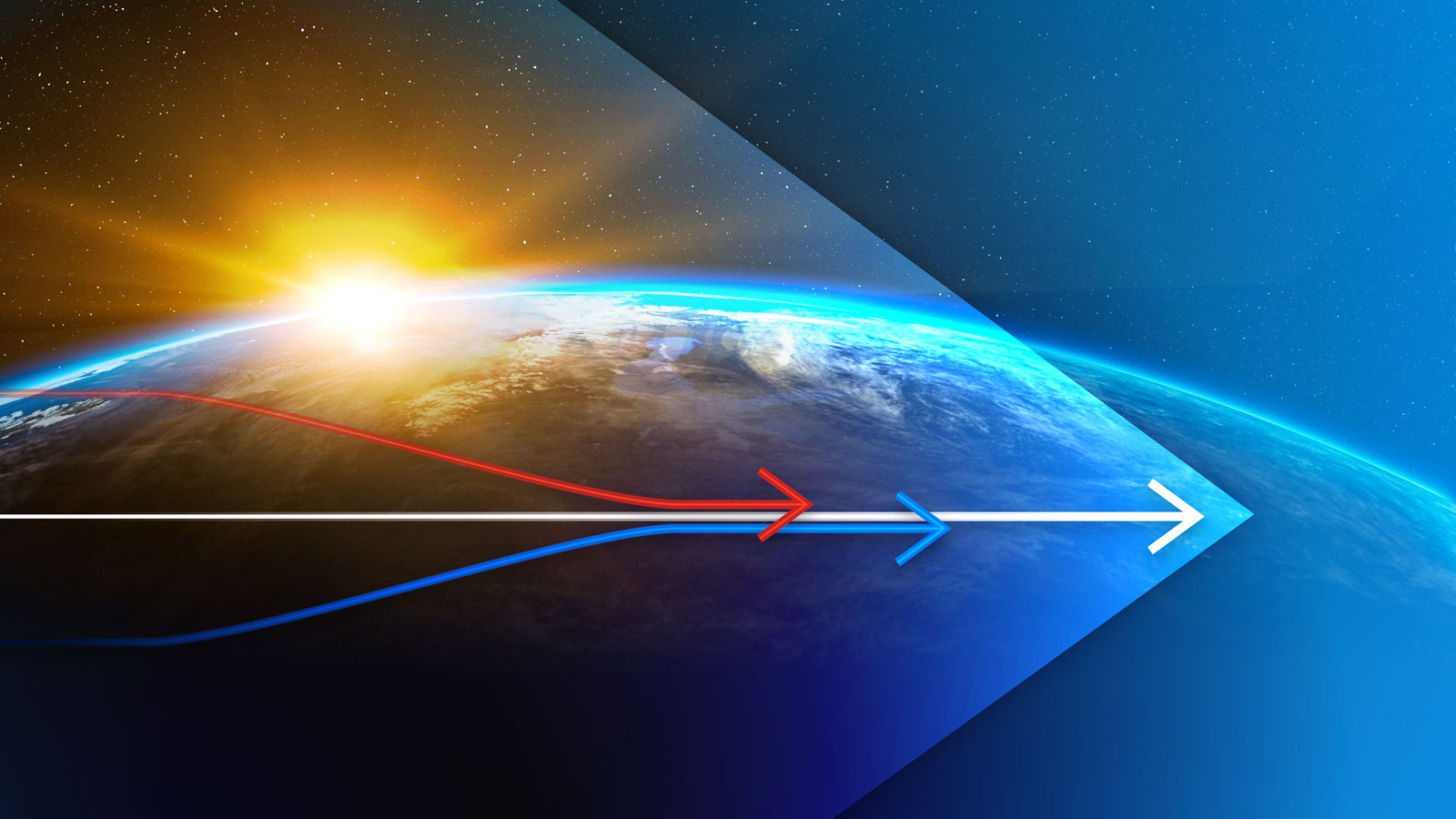 US Environmental Leadership Beyond 2020

The US government must act swiftly and creatively to address climate change and protect public health. Unfortunately, the U.S. government faces something approaching a crisis in public legitimacy with regard to environmental policy. What kind of public leadership will suffice for this moment?

Gina McCarthy was EPA Administrator from 2013 to 2017. During her tenure, EPA established a Clean Power Plan to reduce carbon emissions from electric power plants, set strict carbon emission standards for cars, created limits on methane emissions from oil and gas operations, issued the first health advisory for two "forever chemicals", PFOA and PFOS, and promoted EPA activities to address environmental justice. Before becoming Administrator, Ms. McCarthy headed EPA's air pollution control activities, and was the environmental commissioner for the state of Connecticut. She is a native of the Boston area, and is currently the President of the Natural Resources Defense Council.

Lee M. Thomas was EPA Administrator from 1985 to 1989. During his tenure, EPA secured Congressional reauthorization of the Superfund law, the Resource Conservation and Recovery Act, and the Clean Water Act. Mr. Thomas also led U.S. efforts to establish and ratify the 1987 Montreal Protocol on Substances That Deplete the Ozone Layer, an international agreement that has significantly reduced damage to stratospheric ozone that protects the earth from UV radiation. Before becoming Administrator, Mr. Thomas headed EPA's Superfund and waste management activities, and was a senior official with the Federal Emergency Management Agency. Following his service as Administrator he had a successful career as a business leader.

Dr. Stan Meiburg served as Acting Deputy Administrator for the EPA from 2014 to 2017, capping a 39-year career with the agency. He is known for leading efforts to protect the nation’s air and water, clean up hazardous and toxic waste sites, build collaborative relationships with state and tribal environmental programs, and promote sound management in EPA.

This event was sponsored by the following programs at Wake Forest University:

The Leadership and Character Program

The Center for Energy, Environment and Sustainability