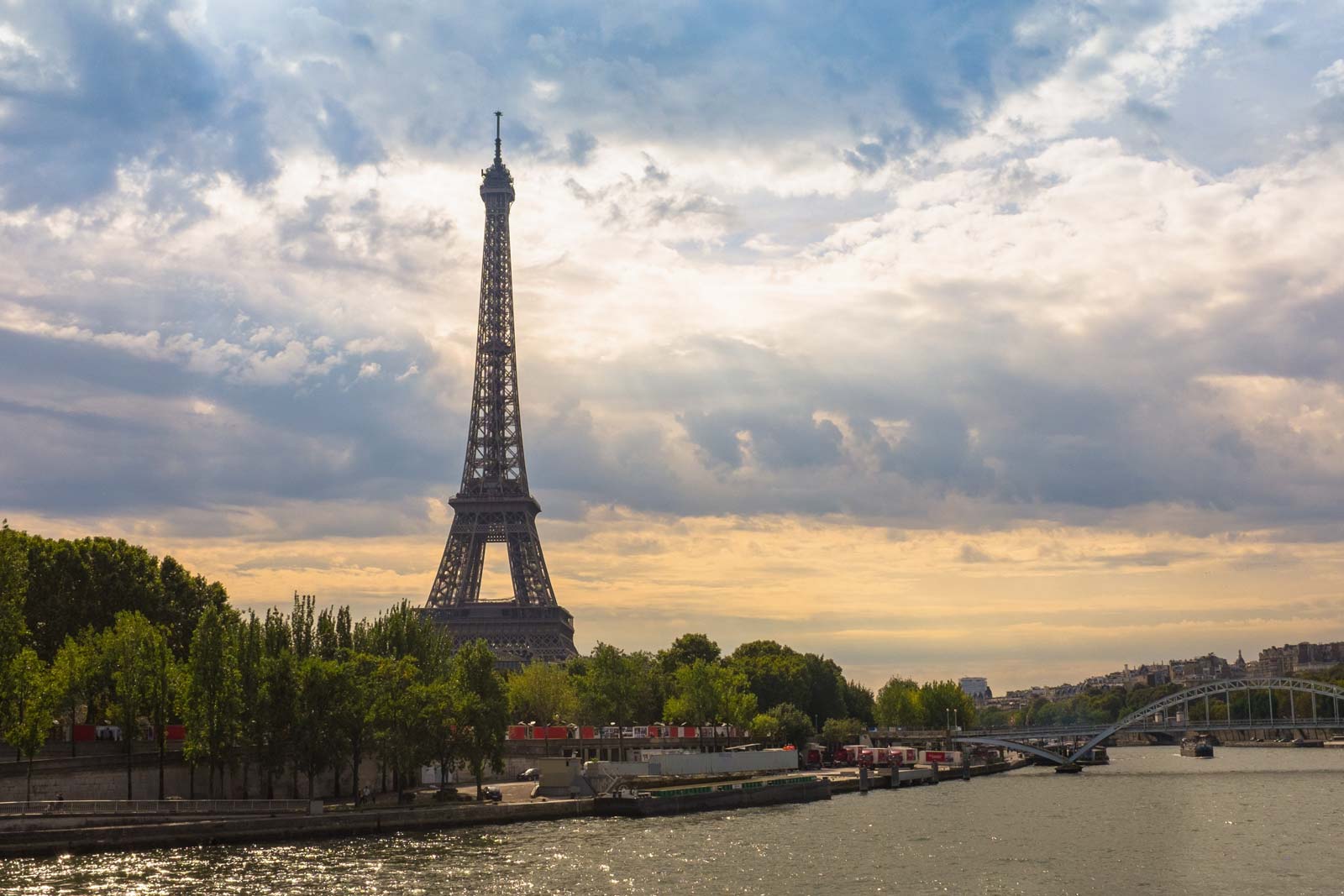 U.S. WITHDRAWAL
from PARIS ACCORD
COULD TAKE up to 4 YEARS

On June 1, 2017, President Trump announced that the U.S. will be withdrawing from the Paris Agreement — a historic, global accord aimed at reducing greenhouse gas emissions and limiting the rise in global temperatures.

hile the President told the world that “we’re getting out” of the international agreement, several experts have been quick to note that the United States cannot simply walk away.

JOHN KNOX, Wake Forest Professor of International Law and UN Special Rapporteur on human rights and the environment, discussed the procedure for the United States’ formal withdrawal from the Paris Agreement during a recent panel discussion hosted by the WFU Center for Energy, Environment, and Sustainability.

Knox referred to Article 28 of the Paris Agreement that states a party to the agreement can withdraw any time after three years from the date on which the party enters the agreement. Any such withdrawal will take effect one year after written notification of withdrawal.

“I’m confident that the U.S. will someday reverse its unsustainable course and rejoin the Paris Agreement. I look forward to that day.” – John Knox

SID SHAPIRO, Wake Forest University Professor of Administrative Law, says that “the good news may be that there is an election in 3.5 years, and a new president could, I suppose, withdraw our withdrawal. But in the meantime, the U.S. will take no domestic actions to come into compliance with the treaty goals. We’ll continue dumping greenhouse gasses into the atmosphere, which all but guarantees the countries of the world won’t meet the target, even if they all meet their treaty commitments, which is no longer possible given the actions of the United States.”

Many private sector companies, investor groups, and local and state governments have already signaled a steadfast commitment to a low-carbon future. 82 mayors — including Winston-Salem’s Mayor Allen Joines — have agreed to adopt, honor, and uphold the commitments to the goals of the Paris Agreement and have pledged support for continued leadership against climate change.

“To be effective, mitigation of climate change through the reduction of greenhouse gases requires international cooperation. The Paris Agreement implements a duty of international cooperation, required by human rights, as well as common sense. Trump’s withdrawal from the Paris Agreement is inconsistent with the duty of States to cooperate in addressing global threats to human rights.”