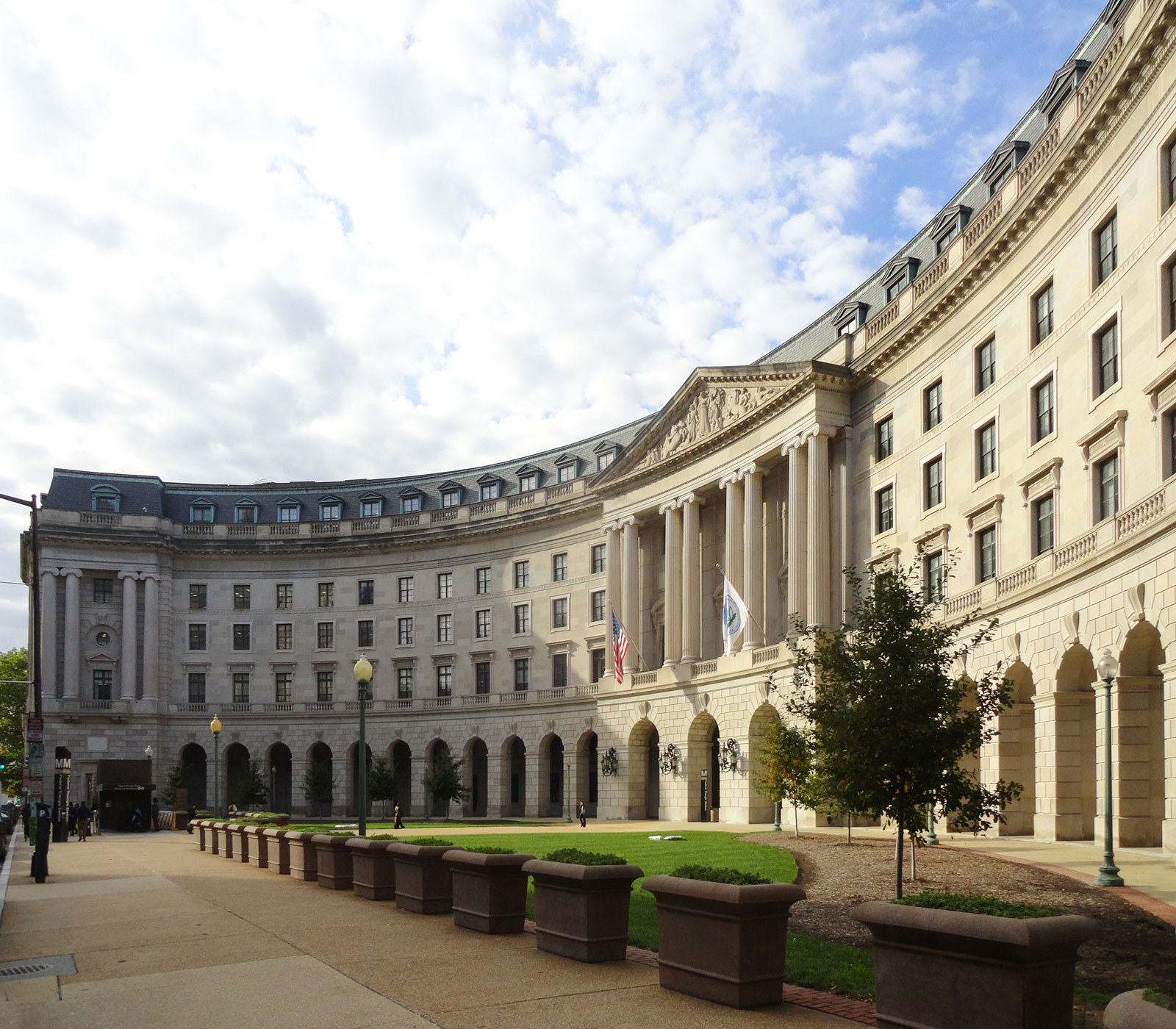 Lessons from the Past

The Biden administration's essential task in rebuilding confidence in the EPA is to restore core institutional values of transparency, science, and law.

o agency of the federal government needs to “build back better” more than the U.S. Environmental Protection Agency (EPA). It faces a particularly unhappy legacy from the last four years, but it will need to rebuild itself looking forward — not back.

There is much damage to repair, including dismaying and insidious acts by the Trump administration on its way out the door. Previous Republican and Democratic EPA administrators have described their role as a relay race, where you took the baton from the previous runner, ran as hard as you could, and then handed off the baton to the next person to make their own progress. More than any previous administration, the Trump EPA team ran backwards, creating the double burden of making up lost ground while also meeting new challenges.

Some have compared this situation to the restoration of the EPA following the tenure of then-EPA Administrator Anne Gorsuch Burford in the first term of the Reagan administration. In that case, following two years of repeated scandal and adverse publicity, Burford resigned and was replaced by Bill Ruckelshaus, the EPA’s first administrator who earned an unquestioned reputation for integrity during the Watergate scandal.

The Reagan administration, like the Trump administration, came into office intending to undo environmental regulation. But they also had to implement a vast new Superfund law that passed in the last days of the Carter administration. These two competing forces collided over the Reagan administration’s hostility to the EPA’s career civil servants, severe budget cuts at the EPA, and White House pressure on Burford to hire an incompetent political leader of the new program. The end came when the Department of Justice (DOJ) ordered Burford to withhold documents from the Democratic House of Representatives, which pounced on the administration’s bumbling efforts to cut sweetheart deals with polluters.

The restoration of the EPA this time will be different and not just because a new president will be at the helm. Some of the worst aspects of the Burford EPA received an early public airing in Congress, which did not occur in the first two years of the Trump administration. In addition, with the notable exception of former Administrator Scott Pruitt, senior political officials understood the EPA's complex regulatory structure and used their knowledge to make far-reaching changes in rules and procedures. While some of these efforts have been slowed or halted by litigation, others remain as unfinished business.

The Trump administration’s hostility to the environment guaranteed that there would be no new laws facing the Biden administration. But the new administration faces even more monumental challenges than in 1981: climate change, communities subject to disproportionate environmental harm, clean water for both drinking and healthy ecosystems, and long-lived chemicals throughout the environment.

Also different now are the EPA’s partnerships with states. State capabilities have increased greatly since 1981 and the Trump administration professed a commitment to states. But that commitment was conditioned on states agreeing with the policy goals of the administration. Consumed with climate denial, the Trump administration opposed California's initiative for cleaner cars and pursued (though unsuccessful) efforts to charge automotive companies with antitrust violations if they cooperated with California. The Trump EPA proposed to cut operating grants to states by 30 to 40 percent, limited states' flexibility to use the Clean Water Act to protect against adverse effects from oil and gas pipelines, refused to allow projects as part of federal enforcement settlements that could assist states, and promoted the false narrative that to have strong states you have to have a weak EPA.

Building a renewed EPA is more than just reviving the past. Forward-looking businesses recognize the threats posed by both climate change and environmental injustice and the opportunity for market systems to contribute to efficient environmental protection.

Happily, the incoming team at the EPA combines new ideas with experience. They will have the strong support of a president who understands the existential crisis that the world now faces, businesses who see that climate risks are their risks, and a younger generation who recognizes that we are experimenting with their future.

The EPA’s core institutional values, set by Ruckelshaus, were to follow science, follow the law, and be transparent. The Trump administration flaunted all of these. Rebuilding confidence both inside and outside the EPA that the agency is once again following these values will be an essential task for the new administration.

Stan Meiburg is the director of Graduate Programs in Sustainability at Wake Forest University.