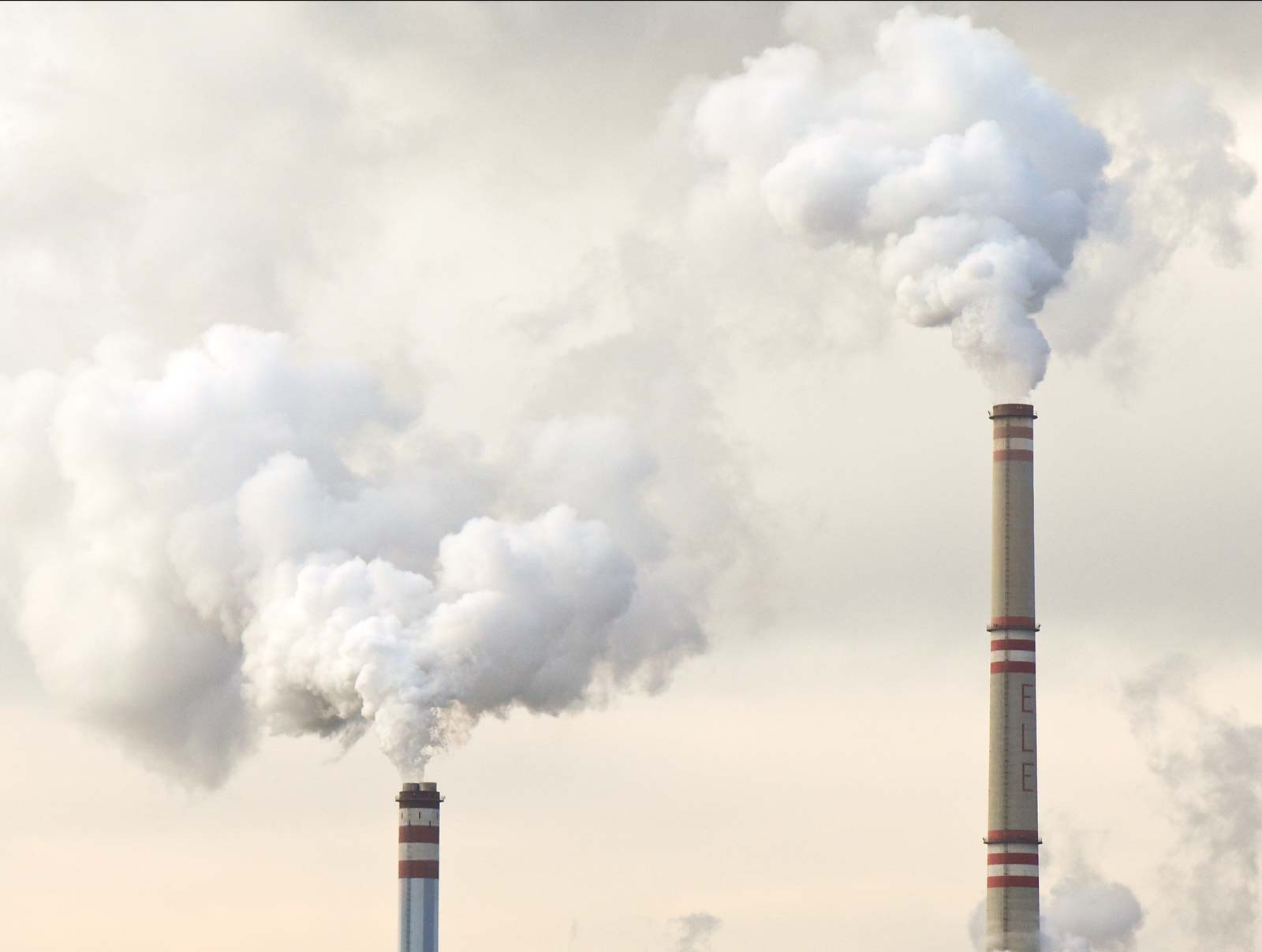 THE ENVIRONMENTAL PROTECTION AGENCY recently announced revisions to rules that govern the disposal of coal ash at storage sites across the country. This has been a big issue in North Carolina, especially since the Dan River spill in 2014. That’s when the river turned black after nearly 40,000 tons of coal ash entered the waterway from a ruptured pipe underneath a Duke Energy waste pond.

WFDD’s Keri Brown spoke with Wake Forest University professor Dr. Stan Meiburg about the changes. The former Acting Deputy Administrator for the EPA breaks down what the new rules will do, and what impact if any they will have on North Carolina.

ON WHAT THE NEW FEDERAL RULES FOR COAL ASH DISPOSAL SAY:

First of all, [they give] additional time for some of these existing landfills to close. When you look at what it takes to close these things they are huge…and if you have a bunch of ash in one and you need to close it you have to figure out where that ash is going to go, and so it takes a lot of time and money for utilities to figure out how to manage that. So the first thing [President Donald Trump’s administration] did was propose to give some additional time, about another year and a quarter.

The second thing they did was they made fewer requirements where the landfill owner could demonstrate that the landfill was not leaching contaminants into groundwater, that if you could make that demonstration, the administration proposed (President Trump’s Administration) that you no longer had to monitor groundwater around it if you could make such a demonstration. The third one is the requirement that states can now certify — rather than having to have a professional engineer certify — that the impoundments or landfills are going to be in compliance with the rules.

ON SOME OF THE BENEFITS OF THE FEDERAL CHANGES:

Some of the changes that EPA was proposing were related to how states could come up with their own program and get formal federal delegated authority, something that hadn’t been provided for in the rules that passed in 2015. There are some of these things that are aimed at giving states more discretion or flexibility in exactly how to manage the closure of bad landfills and the management of new ones. The rules also encourage recycling of coal ash waste.

ON SOME OF THE CONCERNS RAISED BY ENVIRONMENTAL GROUPS OVER THE RECENT RULE REVISIONS:

The biggest concerns have been, first of all, time. These landfills and impoundments in some cases have been around for a very long time, and many communities are concerned that contaminants, particularly metals from these landfills, leach into groundwater supplies that people potentially use for drinking water. And the longer that the landfill or impoundment isn’t properly constructed — if it’s an unlined landfill for example — the more likely it is you will get that contamination. That’s the single biggest one.

The second one is to make sure that you don’t have ash blowing around and it becomes airborne and can create an air pollution hazard that way.

ON WHAT IMPACT IF ANY THE CHANGES WILL HAVE ON NORTH CAROLINA:

The changes proposed by the administration will have less impact in North Carolina than they might otherwise have because the state already adopted its own statute back in 2014 after the Dan River Coal Ash Spill. And the state statute is pretty prescriptive on spelling out what the timetable is for closure on some of these impoundments and so the state is moving ahead on that timetable and it’s not really affected by the changes in federal rules.

Originally published at WFDD.org on August 20, 2018