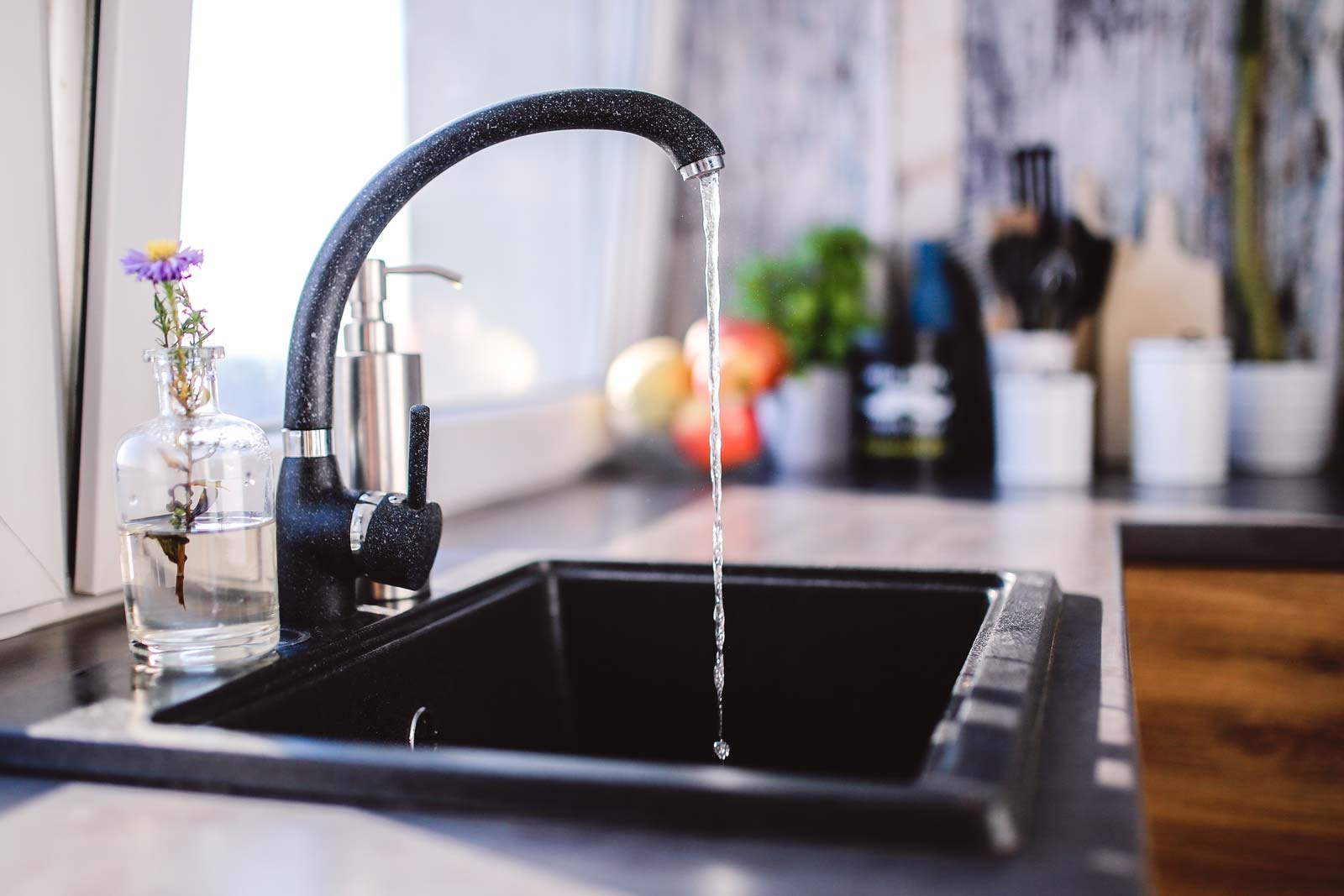 Greensboro water officials have been using a temporary filtration system using powdered carbon, but a more permanent solution will be installed at the Mitchell Plant. The project is expected to be complete sometime in 2022.

HE CITY OF GREENSBORO IS MOVING FORWARD WITH UPGRADES at one of its major water treatment plants. A new filtration system will help reduce potentially harmful chemicals found in the drinking water.

This comes as federal regulators are announcing plans to limit these perfluorinated compounds, known as PFOS and PFOA.

WFDD’s Keri Brown talked with Wake Forest University expert Dr. Stan Meiburg, who is former Acting Deputy Administrator with the Environmental Protection Agency, to find out what the plan could mean for cities like Greensboro.

Meiburg currently serves as the Director of Graduate Programs in Sustainability at Wake Forest University.

On the chemicals the EPA will limit and how they ended up in the environment:

The two chemicals by their acronyms, PFOS and PFOA, started being voluntarily phased out by manufacturers in the 2000s and were finally phased out in 2015. But they persist in the environment for a long period of time and were very widely used in substances such as firefighting foam, which was used at airports for training exercises or to otherwise prepare to put out airplane fires. And there have been a number of areas around the country where downstream contamination, as a result of that practice, has occurred, as well as around other manufacturing sources that made these chemicals in the first place or that used them in commercial manufacturing as well. Which was the case in the Gen X plant – the Chemours plant – which created the Gen X controversy in the eastern part of the state.

On what is in the EPA's new action plan:

The agency is going to require people to do more testing, especially in large drinking water systems. It’s going to explore in more depth whether they need to have a national limit for these contaminants in drinking water. It’s also going to expand the use of the super fund authority to address cases where these contaminants have come from a particular point or industrial site.

The other thing that EPA can do, and you just started to see some signs of this, is to take enforcement action against people who haven’t notified when they are making new uses of these chemicals, or if there have been releases not told to the agency, which they are required to do. And there was an announcement just this last week that, in fact, the EPA was bringing a notice of violation against the Chemours facility for exactly that reason.

On contamination in Greensboro and other municipalities:

To their great credit, the Greensboro authorities reacted very positively and said, "We need to do something about this." They installed a powdered carbon filtration system as a temporary measure and are working to build an activated carbon filtration system. And this points to an interesting issue, which is PFOA and PFOS – the two compounds that were of particular concern – those are only two of literally thousands of compounds, and if you take an approach that you have to identify an exact number that is a safe level for each one of these thousand compounds, you’ll probably be at it forever.

The strategic question is do we need to be thinking about drinking water supplies, especially for larger communities, in a somewhat larger way? And use a technology, such as activated carbon. Activated carbon will, in fact, remove a number of these compounds – and not just these two – and overall make drinking water safer.

As Greensboro Updates Filtration System, EPA Tightens Regulations on Toxic Chemicals
The City of Greensboro is moving forward with upgrades at one of its major water treatment plants …www.wfdd.org

Originally published at WFDD.org on February 19, 2019.

‍This transcription has been lightly edited for clarity.