Justin Catanoso is a North Carolina-based journalist with 30 years of experience in covering climate change, health care, economic development and travel. He is a regular correspondent for MongaBay, a leading environmental news online site with an international following.

Catanoso is a professor of Journalism and Associate Professor of the Practice at Wake Forest University. He has served as the Director of Journalism since 2011. He teaches courses in reporting and editing, and serves as adviser to the student newspaper. Since 2014, he has lead a summer course in international reporting for Wake Forest students. He taught in Rome, Italy, for three years — 2014-2016. The course moved to the Peruvian Amazon in summer 2017. His were the first study abroad courses in journalism that Wake Forest had ever offered.

My Cousin the Saint, A Search for Faith, Family, and Miracles (William Morrow/HarperCollins). North American release May 2008; paperback release through Harper Perennial, June 2009.

“A Saint in the Family” Ambassador, a quarterly publication of the National Italian American Foundation, Spring 2006.

“Miracles Happen: A writer finds he’s blessed in more ways than one when he meets his family in Italy,” Attaché magazine, June 2004 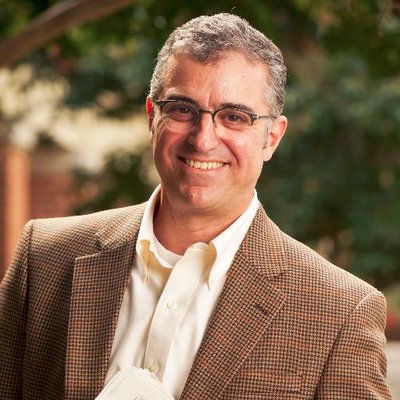