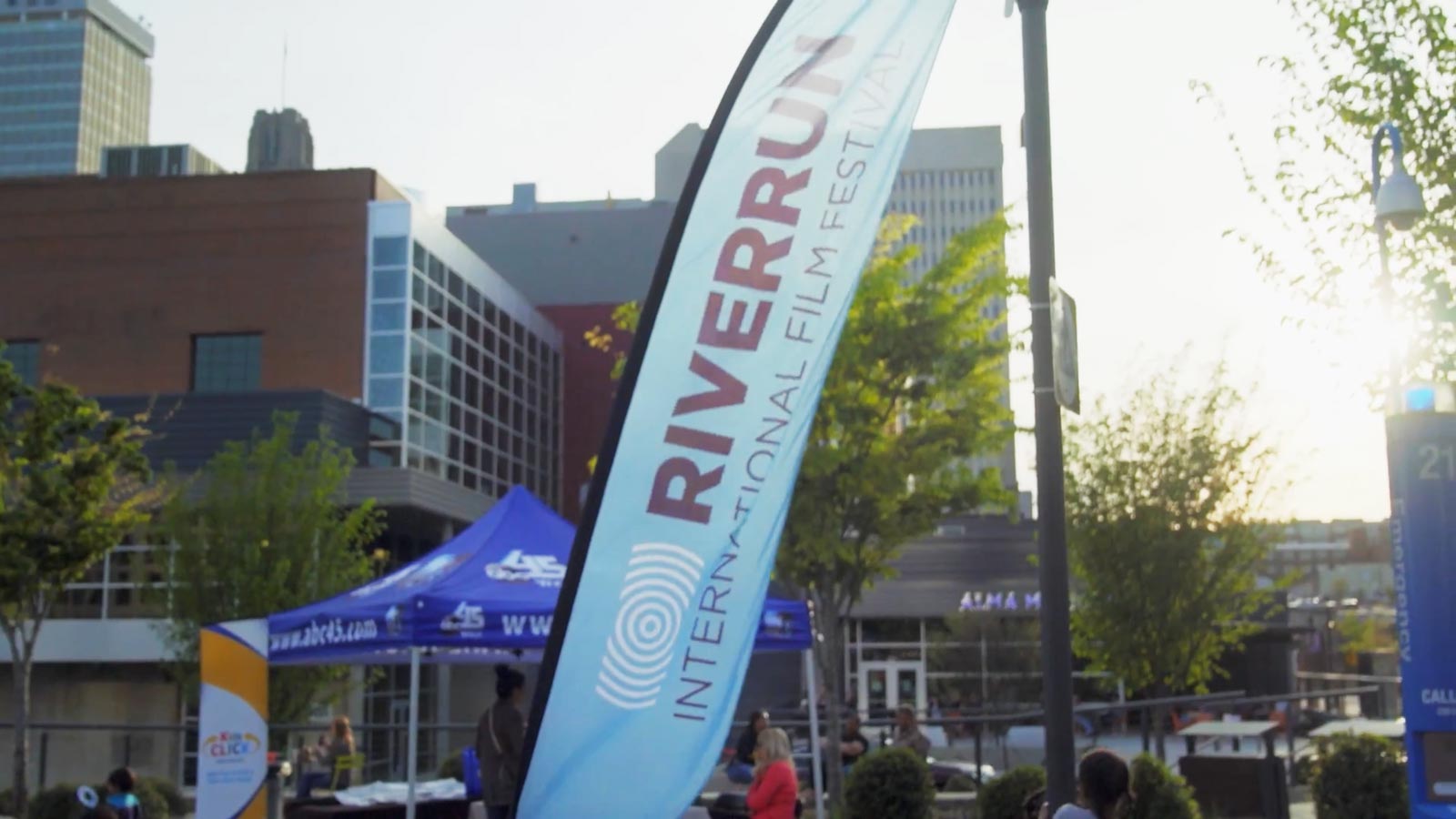 ‍One of Winston's best annual events is the RiverRun International Film Festival, a 10-day showcase of the best independent films from around the globe.

NCE A YEAR FILMMAKERS AND FILMGOERS FROM ACROSS THE GLOBE gather in Winston-Salem, North Carolina for the RiverRun Film Festival. Celebrating its 20th anniversary in 2018, RiverRun is highly regarded in both the narrative and documentary film world. Each year the 10-day Film Festival screens hundreds of independent films from across the globe.

When you're not in the theater watching a film, the festival offers plenty of opportunities to have fun around Winston. The best part about the festival is that you don’t sit just in one seat the whole time. The festival takes you to different locations across Winston-Salem.

You can find yourself in Bailey Park, where families can bring a blanket, get some food, and relax in the heart of downtown.

Filmmakers, filmgoers, and students of film gather in downtown for a big gala that they have every year. People dress up and come in to dance and have fun.

The festival is so popular that tickets sell out fast. Purchase them early, because you will want to catch all of these incredible films from both the documentary and narrative film world. And you'll have a chance to meet some incredibly cool people along the way.