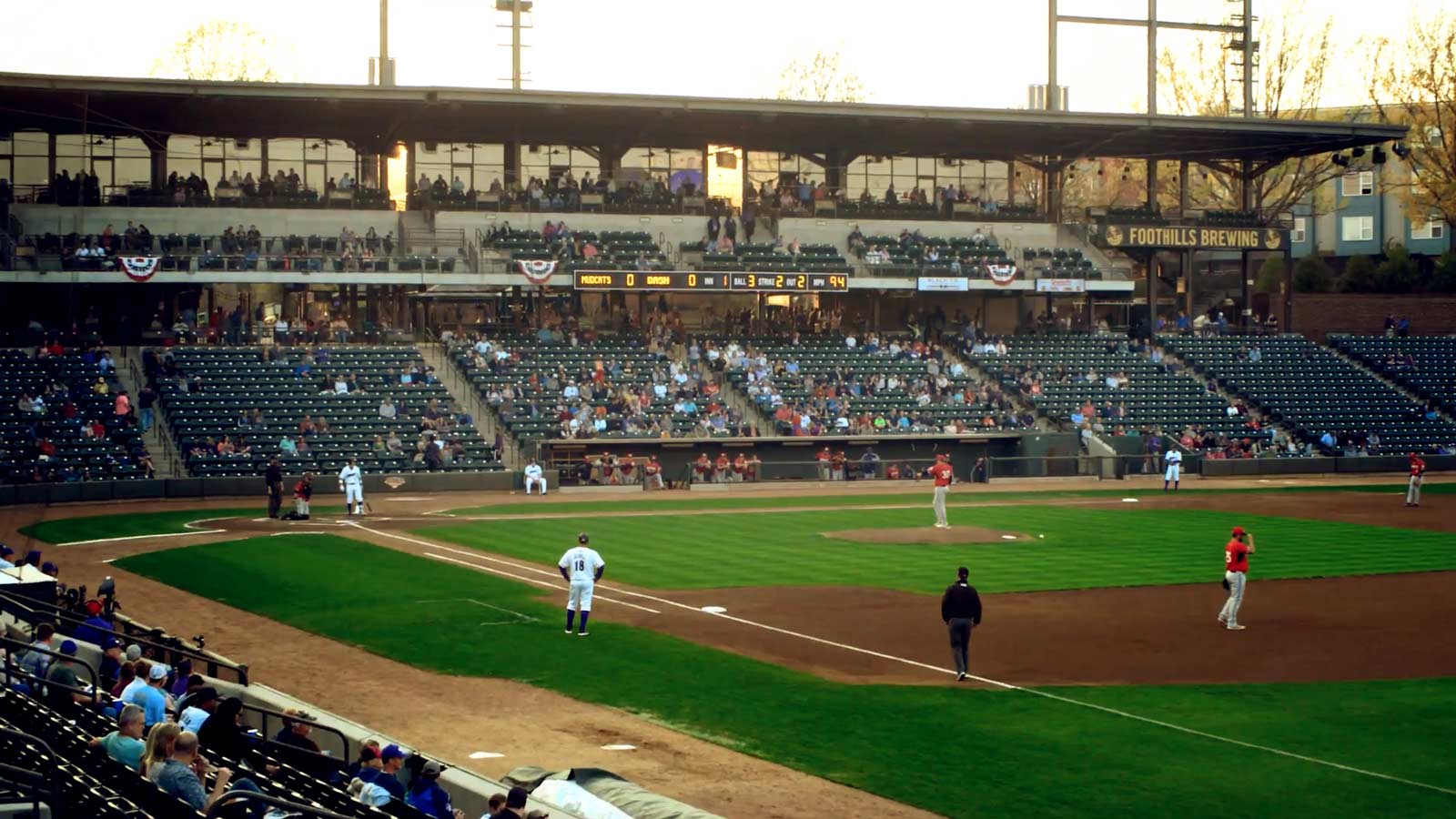 Take me out to the ballgame in this episode of Winston On The Weekends!  We take you to the amazing home of Winston's Minor League baseball team, the Winston-Salem Dash.

ELEBRATE THE OFFICIAL START OF SPRING AT BB&T BALLPARK. Thirsty Thursday’s and Dash Baseball are the perfect way to spend your summer in Winston-Salem. The new BB&T Ballpark opened on April 13th, 2010, and since that time it has become one of the biggest attractions in the Winston-Salem community.

Game-days are a family-friendly with top-quality athletes who are only a few levels from the majors. Between-innings entertainment changes every single night. Tickets start at just nine dollars and Thirsty Thursday's offer dollar beers.

Minor league baseball in Winston-Salem has a long history that spans all the way back to 1956 where the first team was the Winston-Salem twins. Since then the team has gone through several incarnations as the Red Sox the Spirits and the Warthogs. The team mascot has changed several times, but one thing has stayed constant. This sports franchise has always provided Winston-Salem residents with a family-friendly home to America's pastime.