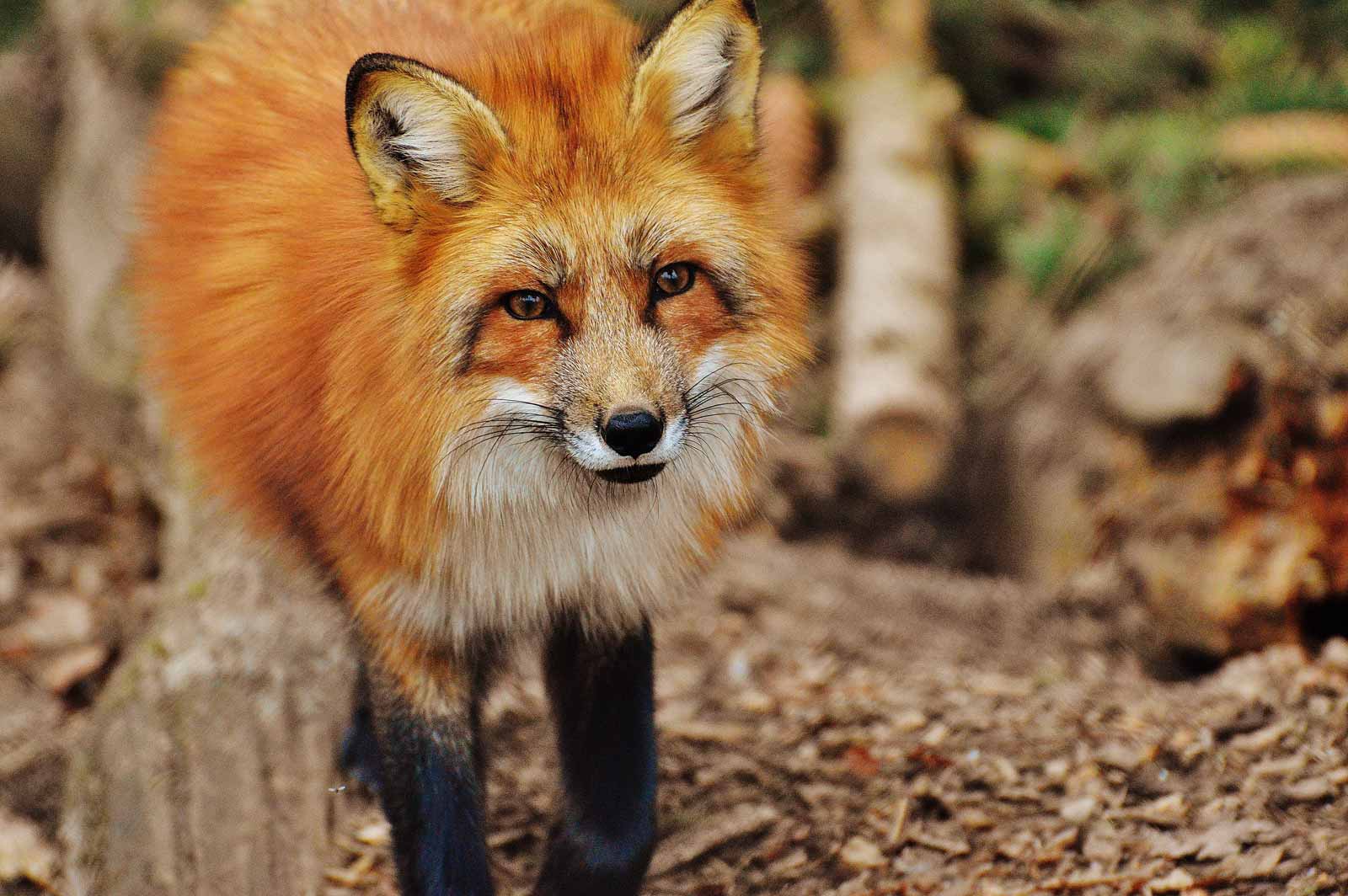 IANT SLOTHS. WOOLLY MAMMOTHS. DINOSAURS. History is punctuated by mass extinctions.  People may not appreciate we are in the midst of a mass extinction as we speak. Unlike past extinction events, this sixth extinction crisis is not caused by an asteroid impact or an ice age, but rather … humans.

Anthropogenic activities have caused amplified climate change, invasive species, exploitation of natural resources, disrupted nutrient cycles, and fragmented landscapes and habitats (think: highways and developments). Earth is an interconnected system; when one area is impacted, so is everything else, leading to a rapid decline in biodiversity.

To protect wildlife, national parks and wildlife refuges have been established, setting aside hundreds to thousands of acres for species to thrive without threat of human interaction and making huge strides toward conservation. Even so, these areas are not always as protected as we may assume, with illegal trapping in Idaho to limit wolf populations or rhinos killed for their horns.

Ongoing initiatives aim to prevent illegal trapping and poaching worldwide. But even with concentrated efforts to prevent these activities, animals are only considered safe within the confines of the park. As soon as animals cross protected boundaries, they become vulnerable to human activities, since these sanctuaries are often surrounded by humans and urban areas.

The problem is, animals do not understand the concept of remaining within the park. Instead, animals, especially large mammals, need to roam in order to forage for food and find mates. When these mammals, like grizzly bears and wolves, are isolated within fragmented habitats, their ecosystems become “islands.” In other words, their pool of potential mates becomes narrower and their genetic diversity declines.

Imagine being trapped in an environment with your entire extended family, unable to leave and find new mates. This may not be something you want to think about, but the results are the same: a weakened, less diverse species prone to disease.

These roaming mammals also tend to have something else in common: They are “umbrella,” or keystone, species. If these animals are extirpated, the entire ecosystem depletes. For example, wolves keep elk populations in check. When wolves were extirpated from Yellowstone, elk populations exploded, leading to overgrazing and an unsustainable ecosystem, not allowing for much else to survive.

To help protect these mammals, pathways must be established between protected parks and sanctuaries, allowing them to cross great distances, without the threat of being hunted, hit by a car, or poached. These pathways take on many names: conservation corridors, wildlife corridors and wildways.

Corridors are necessary to increase species richness and genetic diversity and to protect wildlife after stepping outside the boundaries of protected areas. Corridors also reduce roadkill, provide clean water, and allow animals to adapt to climate change.

Though you may envision a narrow strip of land, the word “corridor” may be misleading, since these pathways are actually quite wide, not to be misconstrued as a hallway within a home. Corridors should be created with keystone species in mind, allowing for the largest number of animals to thrive.

Wildlife corridors offer the great benefit of protecting and enriching species, though their implementation also poses many challenges. One of the greatest obstacles is working with private landowners and federal agencies, negotiating land rights and species protection. Landowners often consider roaming mammals to be nuisances since they may attack cattle or rummage through garbage cans. Luckily, it usually takes persuading one landowner to then have the domino effect of convincing others.

There is a cultural divide between conservationists and landowners due to widespread repudiation of governmental intervention and the fear of losing land rights.

To breach this divide and increase tolerance, organizations like the Yellowstone to Yukon Initiative are working with landowners to install bear-proof garbage cans and hire ranch handlers. They also educate landowners, earning their respect and building fortitude. As landowners become more tolerant of wildlife crossing their lands to the next protected area, they allow mammal populations to pass through and survive.

In a time of rapid biodiversity loss, these conservation corridors may be our last hopeful attempt at restoring species. A cultural shift within a population is sometimes all it needs to build tolerance and enhance habitat knowledge. Talk with your family, your neighbors, your community; working through cultural, behavioral boundaries is the first step toward allowing roaming mammals the space and diversity they require to survive.

Originally published at TriplePundit.com on November 23, 2016.